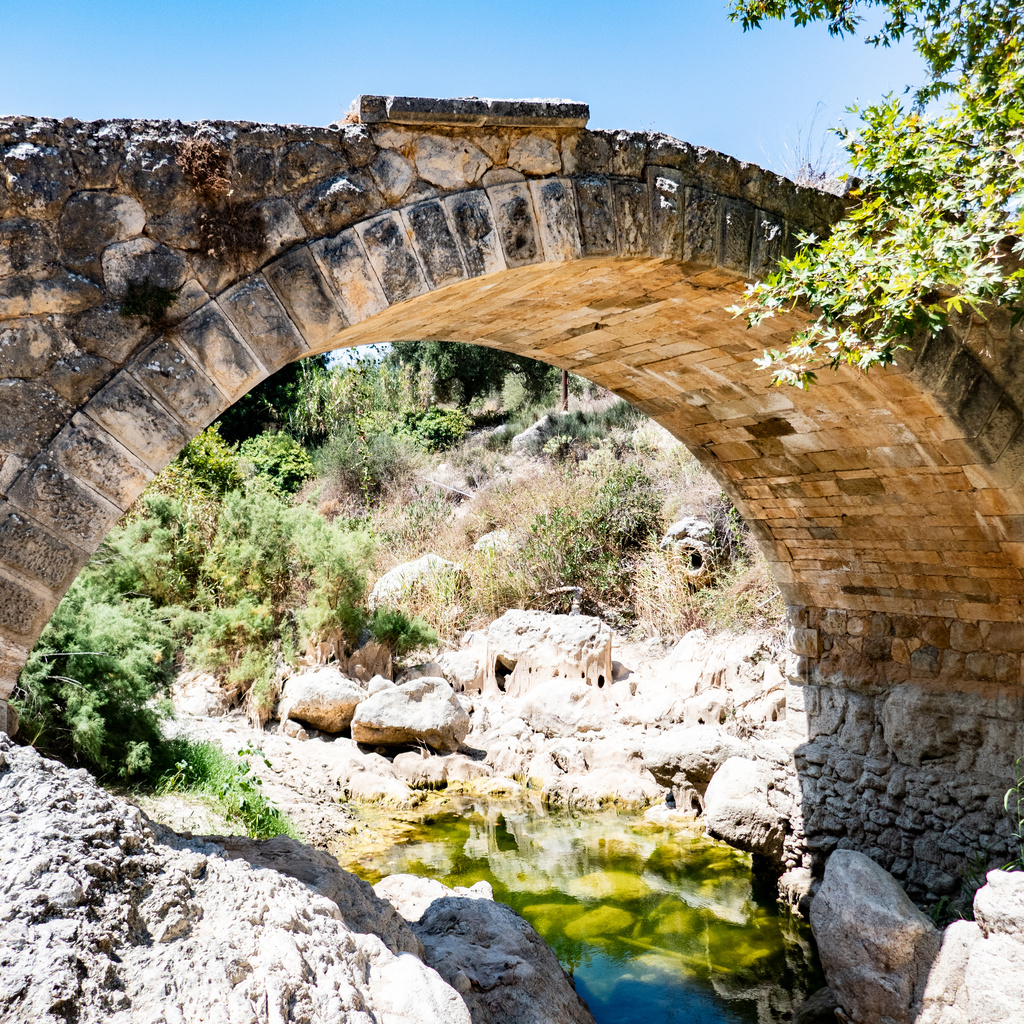 The Zeus Trail - self guided tour

Zeus – father of the gods, ruler over thunder and lightning, the cunning seducer.

He was born in Crete, and is said to remain in Crete to this day. On ancient connecting paths that skirt the venerable place of his birth and traces of the Roman Empire, one of the tours, which has three different levels of difficulty, leads right over him, the sleeping father of the gods.